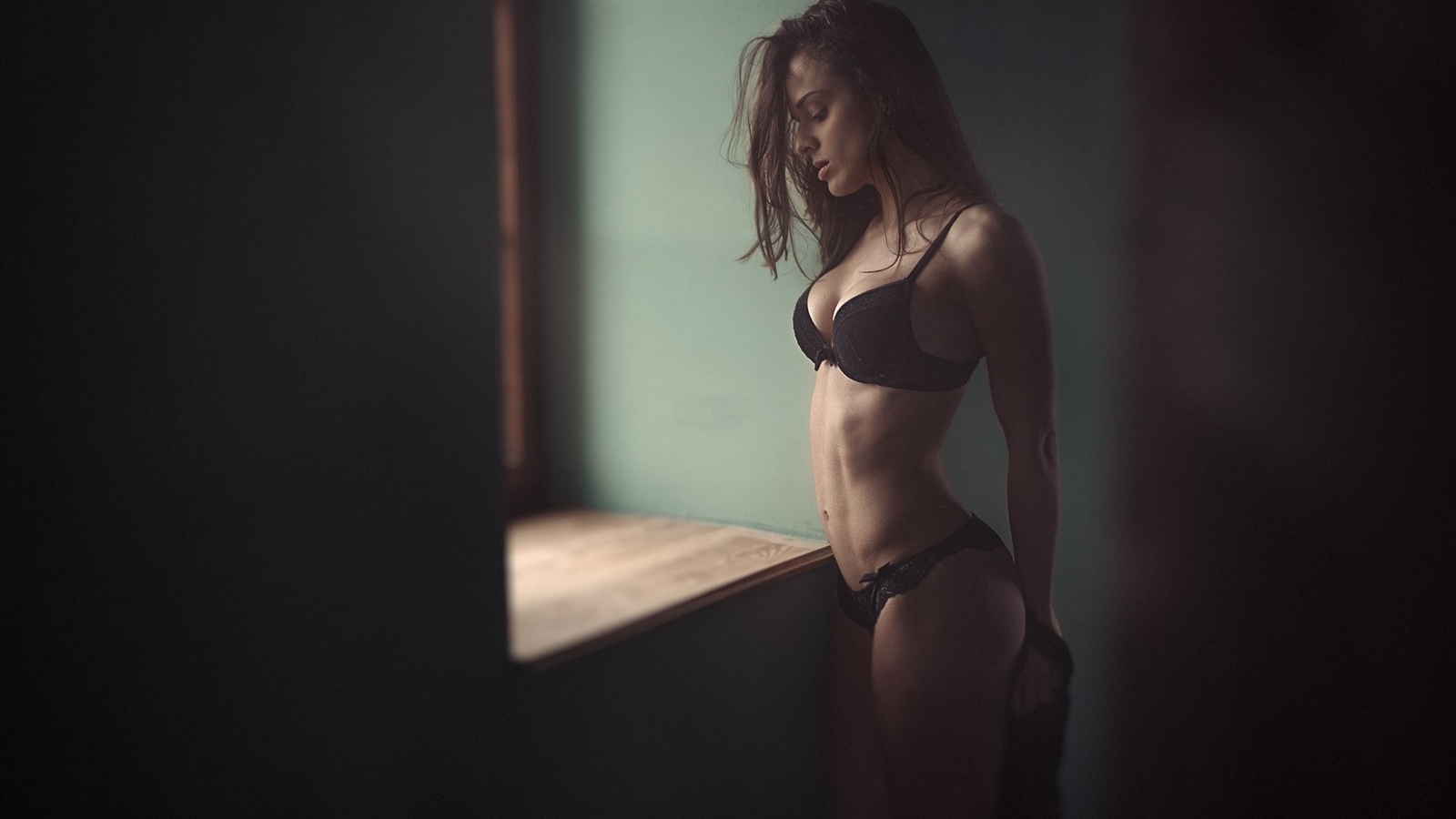 Hinduism sees all of creation and its cosmic activity as the work of three primary forces symbolized by three deities, who make up the Hindu trinity or “trimurti”: Brahma, the creator, Vishnu, the sustainer, and Shiva, the destroyer.

Brahma is the creator of the universe and all beings, as described in Hindu cosmology. The Vedas, the oldest and most sacred of Hindu scriptures, are attributed to Brahma, and thus Brahma is considered the father of Dharma. It is not to be confused with Brahman, which is a general term for the Supreme Being or Almighty God. Although Brahma is one of the deities of the Trinity, his popularity does not compare to that of Vishnu and Shiva. Therefore, Brahma is more present in scriptures than in homes and temples, he is not a deity to be worshiped. In fact, it is difficult to find a temple dedicated to Brahma.

According to the Puranas, Brahma is the son of God and is often referred to as Prajapati. Chatapata Brahman says that Brahma was born of the Supreme Being Brahman and the feminine energy known as Maya. Desiring to create the universe, Brahman first created water and put his seed in it. This seed turned into a golden egg, from which a Brahma appeared. For this reason, Brahma is also known as “Hiranyagarbha”, the literal translation of the golden egg. As a curious fact, according to another legend, Brahma was born from a lotus flower that grew from the navel of Vishnu.

No comments to show.
× How can I help you?